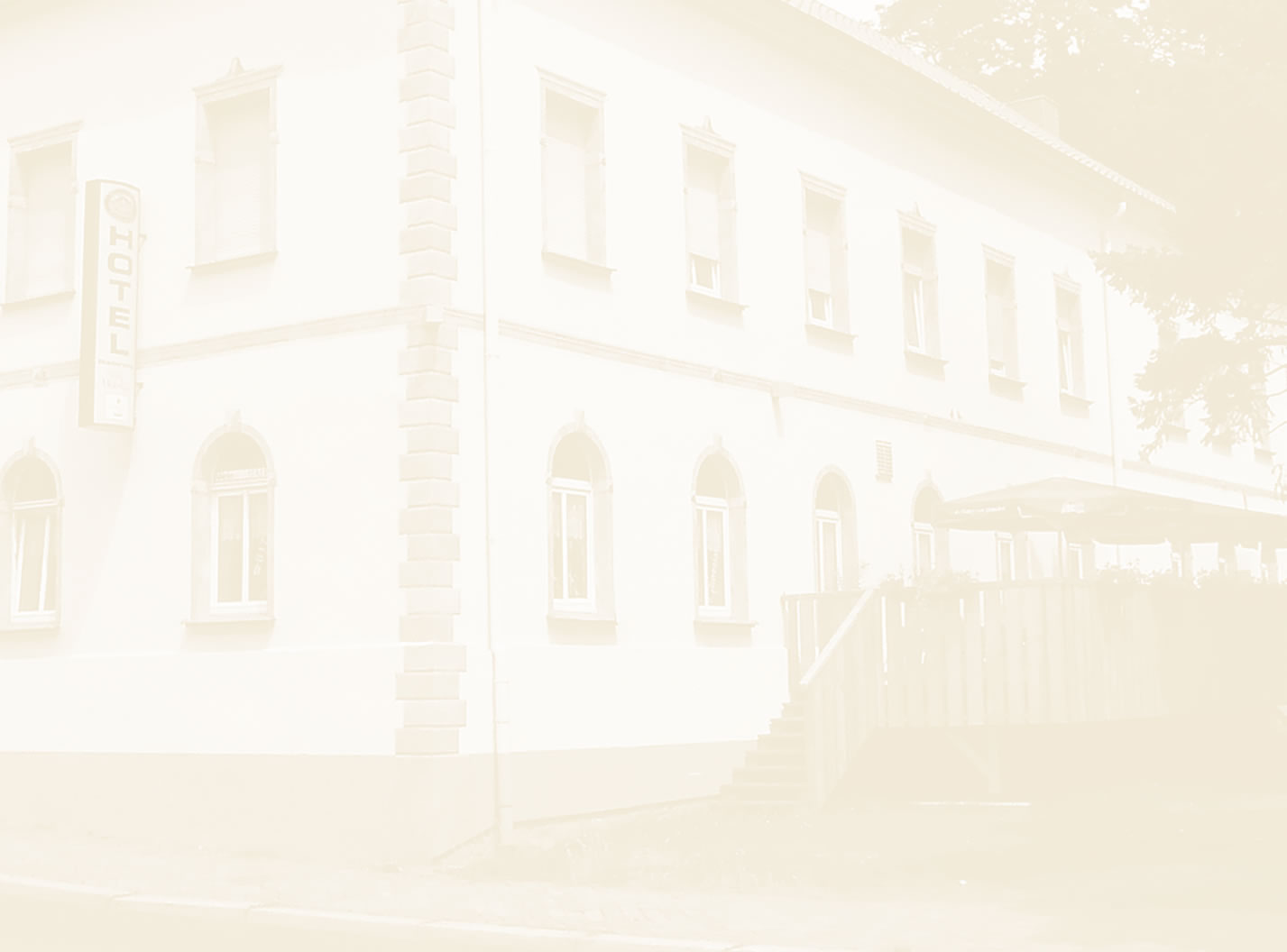 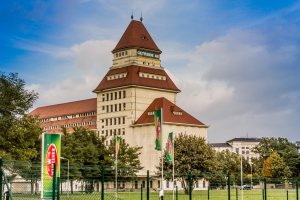 Between Leipzig and Dresden, in the middle of the heart of Saxony one finds the city of Wurzen in the midst of the Saxon castles and heathland directly at the river Mulde. Wurzen. was already mentioned documentarily for the first time in 961 and celebrated its existence in 2011 for 1050 years. Much has happened in Wurzen at this time and some of this leaved its mark at the face of the town.

Well-known is Wurzen as a dome city, because of the smallest dome of Germany and as the city of Ringelnatz because he was born and started his way here.

Whoever strolls through Wurzen can discover and have a look at much historical things. We want you to introduce some interesting port of calls.

Directly beside the hotel in the park you can find two of the many monuments of Wurzen. The first one, which you can see from our terrace, is a war memorial from the First World War. It does remind on the victims. Several steps further you can find the plague house, it should remember on the plaque epidemic, which had caused havoc at that time in Germany.

As mentioned already, you can also have a look at the smallest dome of Germany in Wurzen. The Wurzener castle stands directly next-door. A historical mail column reminds of past times.

The Way of St James also runs through Wurzen, a scallop decorates the Place of St James here.

Want you to learn and know more? Or, how you can reach to the named places? Please ask our staff.

We recommend you the following links for more detailed information: 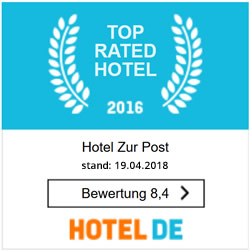